What is National Indigenous Peoples Day + Why Do We Celebrate?

20 Jun What is National Indigenous Peoples Day + Why Do We Celebrate?

Posted at 17:48h in Greenscape Cares by Emily MacDonald

We commemorate the full month to recognize the history, heritage and diversity of First Nations, Inuit and Métis peoples in Canada. This year in particular, the month is dedicated to the missing children, the families left behind and the survivors of residential schools.

Today is for all Canadians to recognize and celebrate the unique heritage, diverse cultures and outstanding contributions of First Nations, Inuit and Métis peoples, recognized by the Canadian Constitution as Indigenous peoples, although these groups share many similarities, they each have their own distinct heritage, language, cultural practices and spiritual beliefs.

The Government of Canada chose June 21st in cooperation with Indigenous organizations for National Indigenous Peoples Day, because many communities have celebrated their culture and heritage on or near this day due to the significance of the summer solstice as the longest day of the year.

The Day was announced in 1996 by the Governor General of Canada, through the Proclamation Declaring June 21of Each Year as (formerly) National Aboriginal Day. This proclamation was the result of consultations and statements in support of such a day made by various Indigenous groups:

With the proclamation and these consultations, on June 21, 2017, the Prime Minister issued a statement announcing the intention to rename this day National Indigenous Peoples Day. 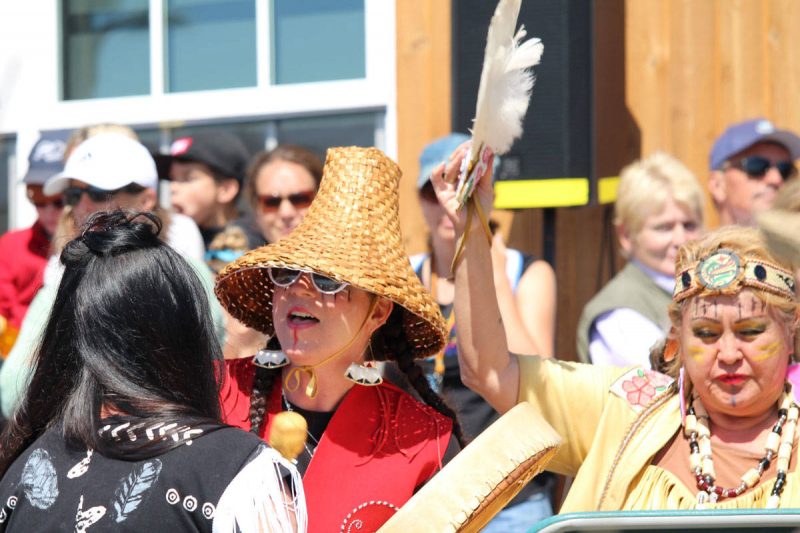 This month and on this day, we encourage you to start or expand your learning journey to help mark this important month and day, and helps with small steps towards reparations owed to Indigenous peoples of Canada. Where can you start on your learning journey? Explore more about the rich and diverse cultures, voices, experiences and histories of First Nations, Inuit and Métis.

Read – click here to start discovering e-books and other resources that share the culture, histories, lands and languages of different Indigenous communities. 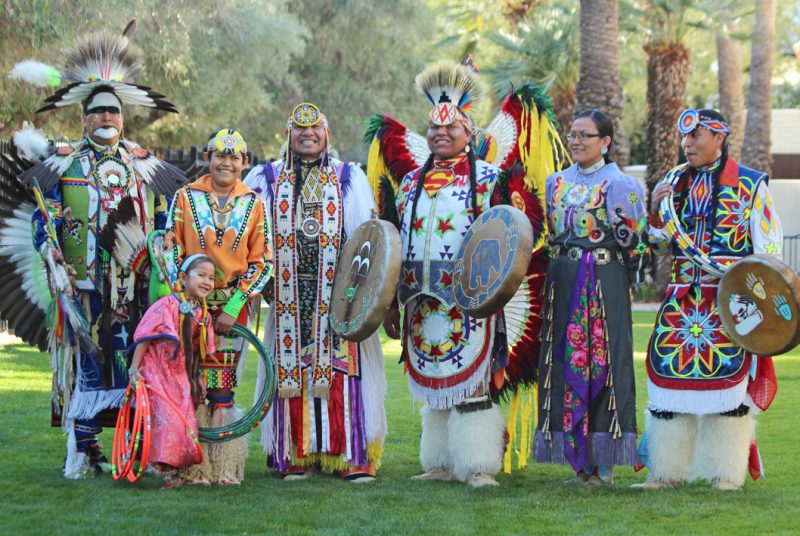 One important aspect to commemorating the Day and month is participating in the different virtual activities happening across the country – check out Celebrate Canada! To find an activity anywhere in Canada, learn more about the day and get involved.

Show how you are observing on social media – check out these different accounts and hashtags.

With respect and gratitude, the Greenscape team acknowledges that we work and live on the traditional, ancestral and unceded territories of the hən̓qəmin̓əm̓ and Sḵwx̱wú7mesh sníchim speaking peoples. This land upon which we are located was the homeland to the ancestors of several local Central Coast Salish Nations. We are committed to honouring and supporting Indigenous movements for self-determination, autonomy and wellbeing and are actively working to build better relationships as we continue to learn.